Established in 1997 and stocked with Common, Mirror and a few Koi Carp, the Carp Lake at Manor Farm is a popular 4-acre gravel pit located next to Becks lake with Carp ranging from mid teens all the way up to 33lbs10oz

The Carp Lake was established in 1997 and stocked with Common, Mirror and a few Koi Carp. The current stock is around 300 Carp averaging between 16lb and 19lb with approximately 60-70 20lb+ Carp and, depending on the time of year, around 3-5 30lb+ Carp with our current Lake Record being a Common standing at 33lb 10oz.

The Carp in the lake breed very successfully so some smaller Carp are present though the majority of the Carp in the lake are over 15lb. There is also an abundance of Perch and Tench present in the lake but are rarely seen as not many people fish for them. Last year, however, John Patmore targeted the Tench and on one occasion had a bag of over twenty around the 6lb mark and up to 8lb, he was float fishing sweetcorn a rod length or so out.

Classed as an intermediate Carp water and holding approximately 300 Carp with an average stamp of 16-19lb, there are 60-70 known 20lb+ fish up to a current lake record of 33lb 10oz. Tench and Perch are present, although rarely targeted. With 28 swims, the Carp Lake is the most popular lake on the complex and many an angler comes from far and wide to pit their wits against the inhabitants that reside within.

With a single island in the mouth of the western bay and many underwater features to find, time spent with a marker float is never wasted and accurately identifying a clean gravel area amongst the thin layer of silkweed can mean the difference between a good session and a truly great session. Depths vary from swim to swim, averaging 7ft but heading down to 13ft towards the middle of the main southern bowl.

Whilst described as an intermediate challenge, multiple catches are not uncommon and upwards of 15 fish in a session are not uncommon when they’re really having it. Solid PVA bags fished over spodded particle often produce big hits in the warmer months, while short session anglers can make the most of it by staying mobile and moving onto showing carp.

The Mainline High Impact range has always been productive on this lake, with Essential IB being a particular favourite. Heading into winter and early spring, zigs have proved unbeatable with many fish being caught well off the bottom in the colder conditions. 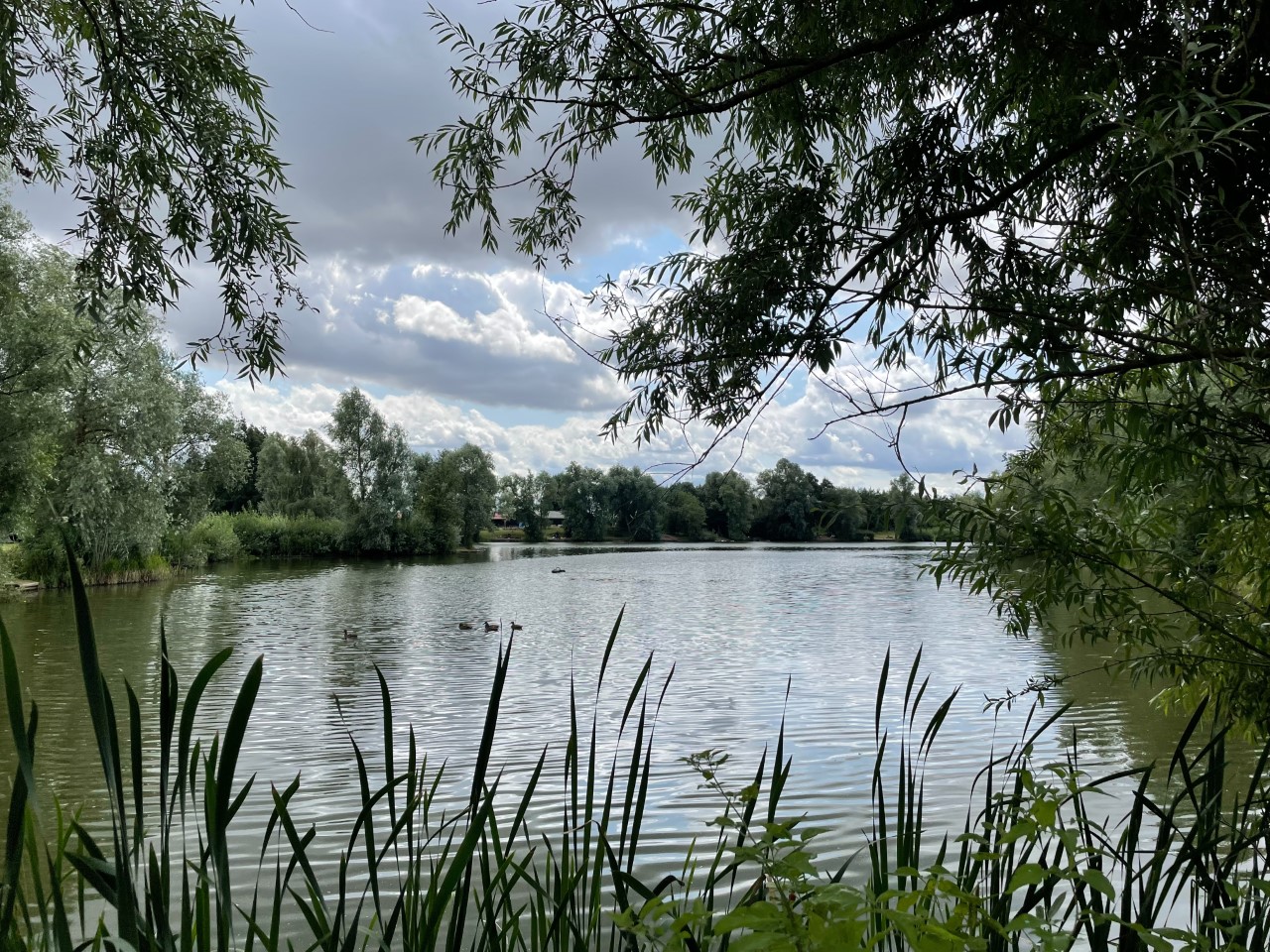 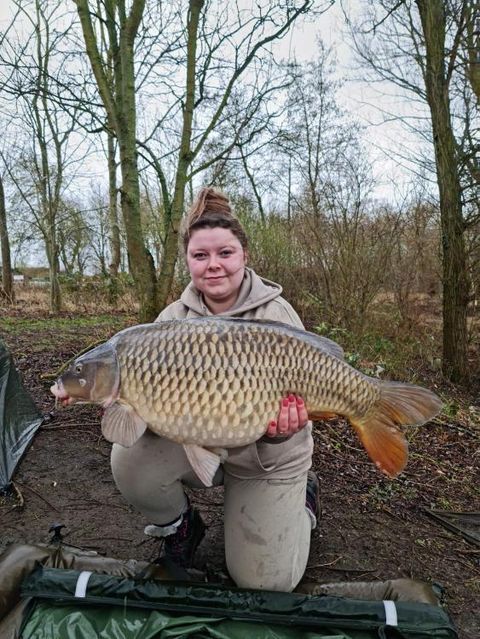 The lake is 4 acres in size with 28 swims, 1 Island and depths up to 12ft although averaging 7ft and is our most popular lake with many anglers smashing their personal best here.

It does get busy on summer weekends although Night tickets are limited to 16. There are many regular faces on this lake, some coming from far and wide to fish it with multiple catches of 16 or more fish in a session not uncommon.

The bottom of the lake is largely covered by a thin layer of silkweed, though there are clear areas, particularly in the deeper areas of the lake. As well as the island features there are gravel bars which can be very productive in the warmer months, as can surface fishing. 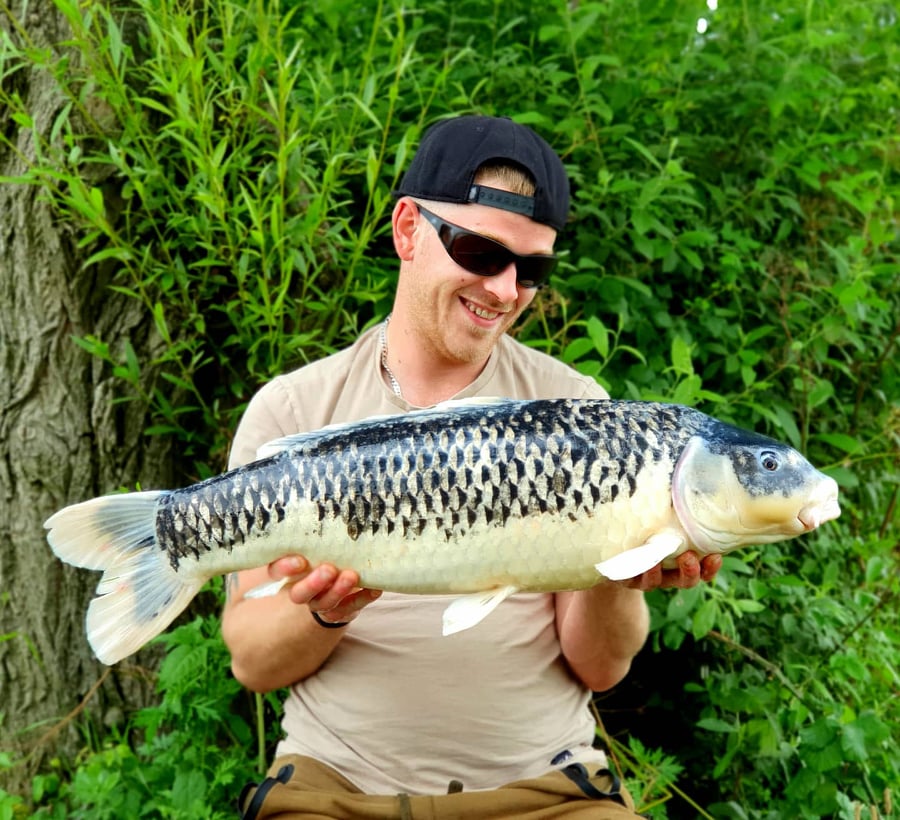 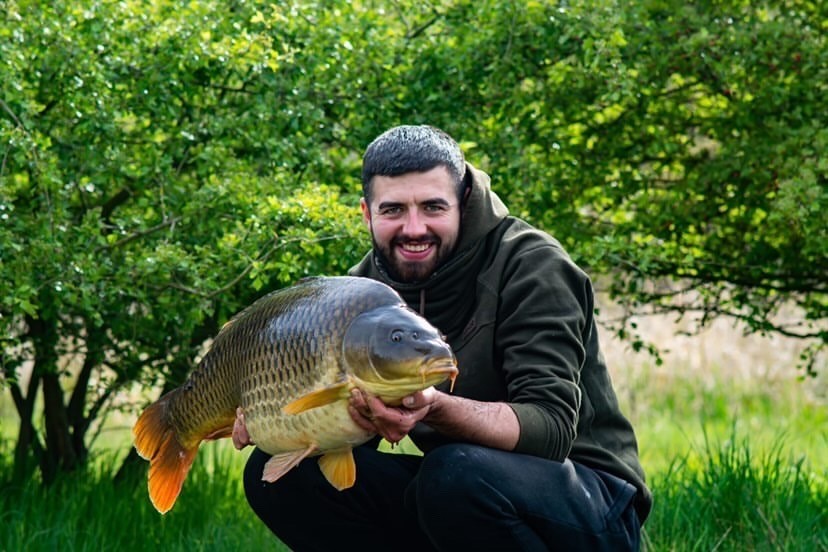 Night fishing is available on Carp Lake and we limit it to 16 anglers per night. In order to secure your place we require a 100% deposit per Night. As the summer months come along, to avoid disappointment, we recommend booking in advance to guarantee your place on the lake, as we do get very busy. 24 Hour fishing starts from 4pm. Setting up is available from 3pm.

Manor Farm Lakes is an extensive 100 acre fishery based in the heart of Central Bedfordshire, with easy access from the A1.